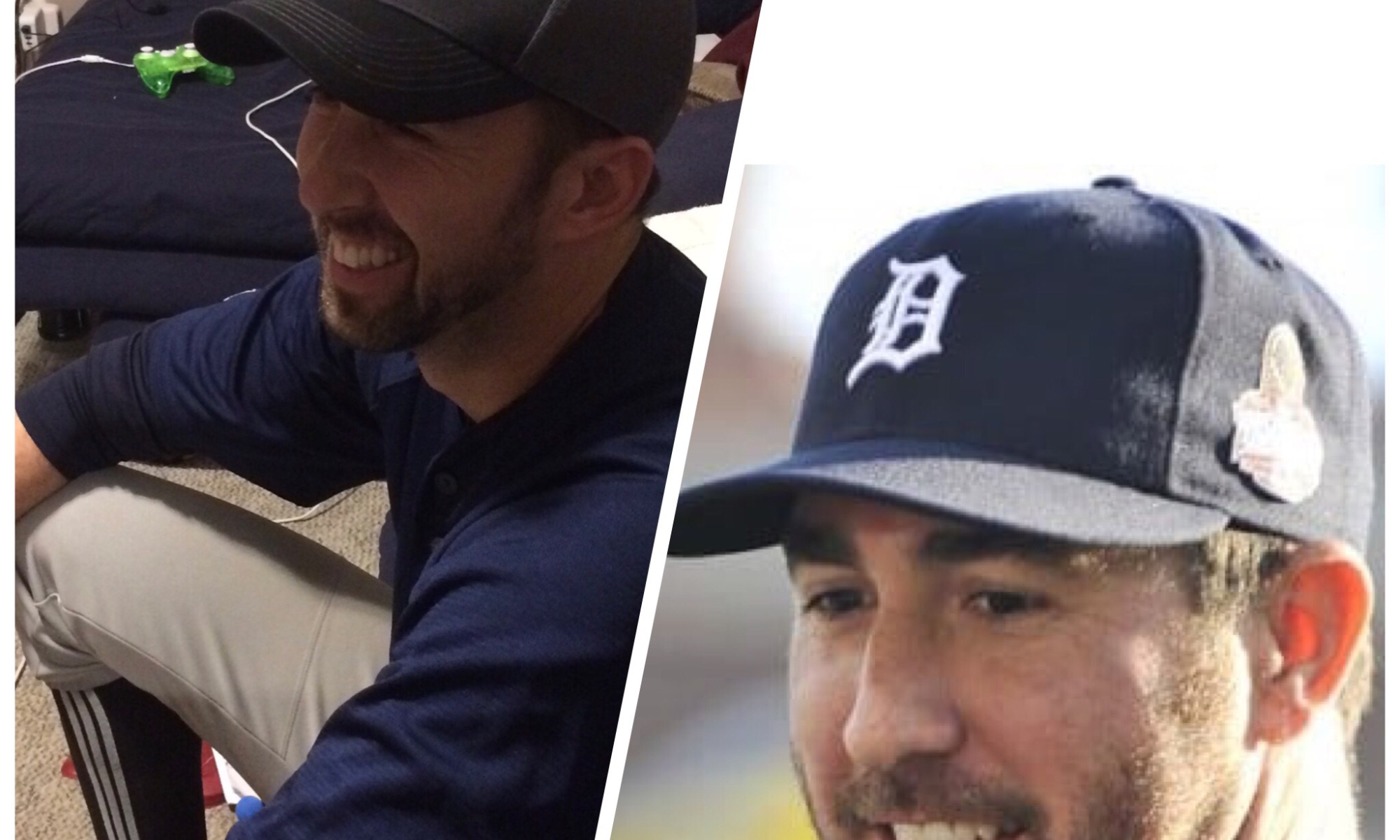 Hey hey hey and I hope you had a Happy Halloween! I’m a bit candy fat at the moment.

It’s time to recap last week’s training. I’m really just happy that there IS a recap, since that means I was able to hold up and stay healthy enough for another week. 🙂

I’m a little late to recap this week, but I can tell you that I’m feeling GREAT right now. I was going through a rough patch, where I honestly started to question what I was even doing. I mean, I LOVE running, but I also love feeling healthy enough to run around with my kids and stay active in other areas. My hip soreness was starting to impact my overall quality of life.

I’m so thankful to have the resources (personal trainer and physical therapist mainly) to get me back to normal. The encouragement and advice given to me by runners (both “real life” and social media types) has helped so much too.

This was my treadmill run for the week. I’m really starting to like those. 4 miles doesn’t get TOO boring and I really do like the lower impact to keep my legs from getting too beat up. Something is definitely up with my wrist-based heart rate monitor these days. I’m fairly certain it has something to do with the cold. My average HR for this run was 142bpm, which is to be expected for a run at an 8:16 pace. My outside runs of a similar nature have been averaging over 160bpm! That ain’t right.

I also did a little cross-training. I’m sticking with twice a week, but I took it kind of easy. Something is better than nothing, right?

It was pants weather. Too often we go from sweating to death by the first mile to needing galoshes, all within a couple of weeks. I think the perfect running temperature is somewhere around 50 degrees. What do you think?

I kicked some cross-training butt by throwing some bells around.

I ran these with running buddies Brooke and MC. It was good to have the company and there was coffee! Brooke also provided me with a dozen Monster cookies in exchange for a donation to help with her fund-raising for the NYC marathon. I came out ahead in the deal. Brooke can most definitely make a cookie.

We talked about a number of things, but mainly the difference between Red Vines and Twizzlers (I think I talk about this too much) and sleep chambers. Our running crew might invest in one of those (I’m looking at YOU, Robbie).

This was real rest. I did nothing.

I named this one, “I just wanna run 6 forever.” There’s some real truth to that. It’s the perfect distance! I feel like I could run that distance every day without ever needing a rest day. It’s such a satisfying distance. Sometimes I think about quitting all of this marathon stuff and just running 6 miles every single day when I wake up.

My wife, some friends and I went out for a little Halloween thing at a bar called Clamdiggers out in Bedford. I dressed as Justin Verlander, since I look like him so they say. It was a pretty easy costume too. It was pretty fun, but luckily not TOO fun with regards to my long run on Sunday.

I’ll be honest. I was nervous. 13 miles was a big jump from last week’s 10. 14 miles is the distance in which my hip REALLY got crazy. I was up late, so I had to run in the afternoon. None of this mattered, because I got to run in some Clifton 1s. They are as advertised. They are like running on marshmallows, but not too much.

Speaking of marshmallows, there is toasted marshmallow Gu. I know it’s weird, but I like it!

The best part about this run was the negative splits. My last 4 miles were my best 4 miles. Woo hoo!

Week 12 brought me some confidence that I desperately needed. Missing time and being banged up really shook me. This week’s long run is 15. I feel like if I get that done with no problems, I’ll be back on track to at least put a good effort in at Rehoboth. Rehoboth is going to be just fine no matter what. There’s a beer tent like no other.